Delphi was an ancient Greek city in which the most important oracle of the ancient Greek world operated. The town dates from the Homeric years under the name Pythos. At the beginning of the historical times it was one of the cities of ancient Phocis, but gradually the role of the city was strengthened and evolved into a panhellenic center and holy city of ancient Greeks. It was also the center of Delphic Amphictyonia. The Delphi retained their important position until the end of the 4th century AD, when the oracle of Theodosius I was finally put into operation by the oracle. In the following centuries, the city was finally defeated and abandoned during the Slavic raids.
more info: wikipedia.org 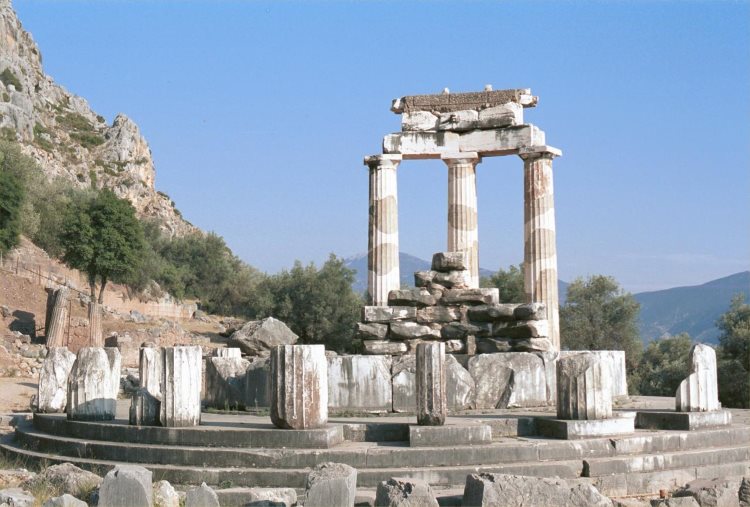 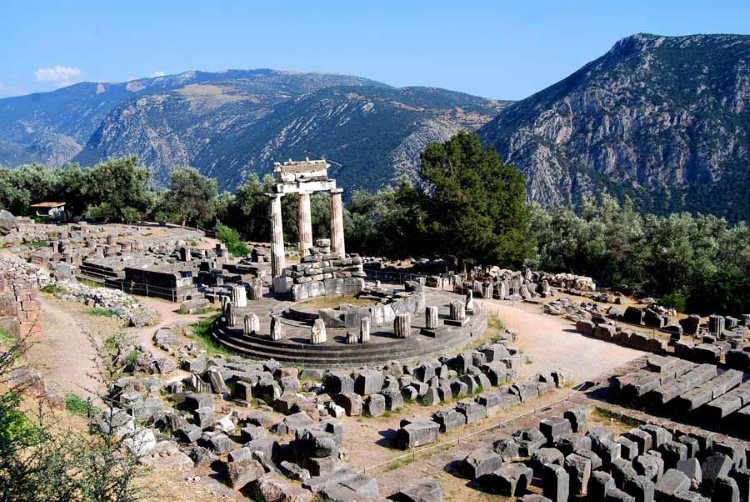 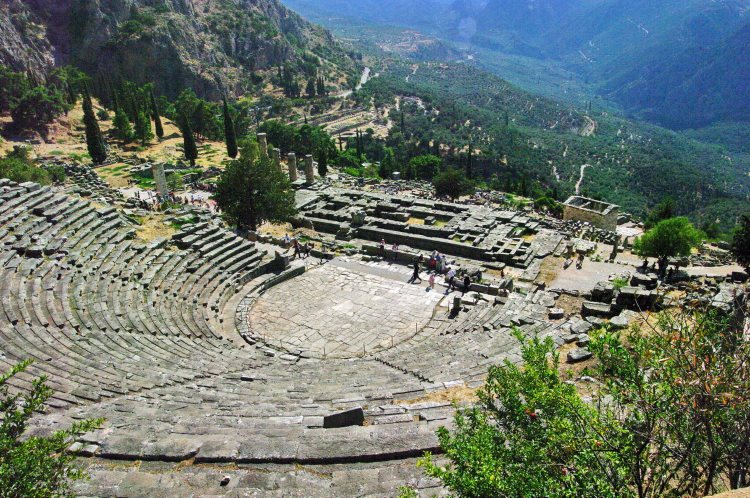